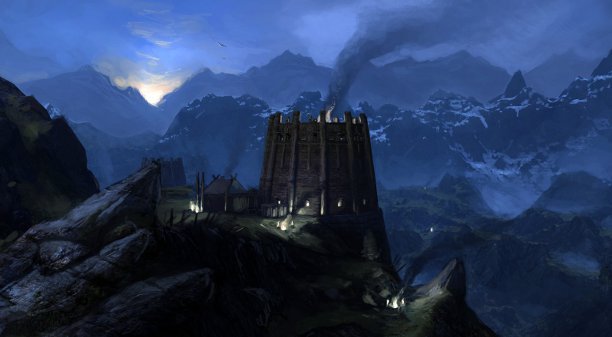 The main addition In this update is a huge brand new outdoor playfield called ‘Ymir’s Pass’. This new area includes a new dungeon called ‘The Amphitheater of Karutonia’. Both provide players of the levels 55 to around 63 with tons of new quests and content to explore. The playfield brings with it an exciting storyline told through a series of quests and events that occur throughout the playfield. This update also brings some more adjustments to raid bosses such as Kyllikki and Yakhmar to make those encounters a real challenge for players of the appropriate levels. And directly following player feedback, a new global chat channel is now available too. 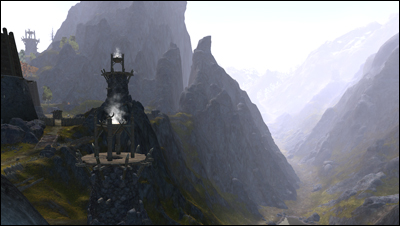 The new Ymir’s Pass playfield can be accessed from Eiglophian Mountains, Field of the Dead and Atzel’s Approach. In this new area you will find yourself thrust between different factions and caught up in an ongoing and brutal conflict. The indigenous Cimmerians and the Aesir fight against the threats of the marauding troops of the bandit king Atzel as well as the followers of the Black Ring who have found their way from Stygia. There is a dark secret waiting to be discovered by brave adventurers who are willing to find out why the earth shakes and rumbles several times every day. Does a legendary son of the frost-giant Ymir play a part in this, as the rumors spoken only in whispers at campfires throughout the whole region seem to imply?

New Dungeon ‘The Amphitheater of Karutonia’

The Amphitheater of Karutonia origins are clouded in millennium old mysteries. Karutonia was the northernmost city of the Empire of Acheron where three kings shared the rule of the city. In the Amphitheater they held gladiatorial contests where thousands of barbarians were sent unarmed against the empires best fighters. Not before they had to watch their children and women being sacrificed to the old serpent Set. All this has long passed and is now mere legend. Something else now rules in the ruins of the Amphitheater of Karutonia. Something that seems powerful enough to enslave a true son of a god, and hold him in chains under the frozen wastes of the north.