Welcome back to another monthly development update!  I'm Senior Community Manager sezmra here to give you the latest details on development for Age of Conan, so let's see what the devs have going on!  We've got a lot to talk about.  If you've hopped onto the official test server, you might have noticed that gear from the Palace of Cetriss has started appearing, and if you've not already joined the test server please do!  The feedback we receive from testers is always valuable!

One major challenge with creating this new gear has been designing set bonuses that are both desirable and balanced.  As I mentioned in our last update, there were a number of options available that the developers were considering.  What we've found is that while set bonuses from T5 were successful in compensating for deficiencies in gear for certain classes and allowed DPS classes to shine, they perhaps have been a bit too successful in doing so.  This has caused a few issues moving forward with developing generic set bonuses for T6 gear that are competitive in comparison, even with the increase in base stats coming in T6.

We don't want to remove the T5 bonuses, but we have made the decision to move them to the recently introduced Runes items.  The effects of each set bonus will be made available as a Major Rune, and only one of these set bonuses can be active at any given time.  The vendor will require that all four T5 boss-kill achievements be completed, and the runes may then be purchased with T5 tokens.  With this adjustment to T5 set bonuses in place, T6 loot will be desirable for all players and will allow the single generic set bonus that comes with the new gear to be relevant and useful.

This new T6 set bonus will provide new stats on PvE gear, specifically Armor and Spell Penetration, Tenacity, and potentially Critigation chance.  This will be most suitable for use in future progression raids without having a huge impact on other PvE gameplay or PvP Content. 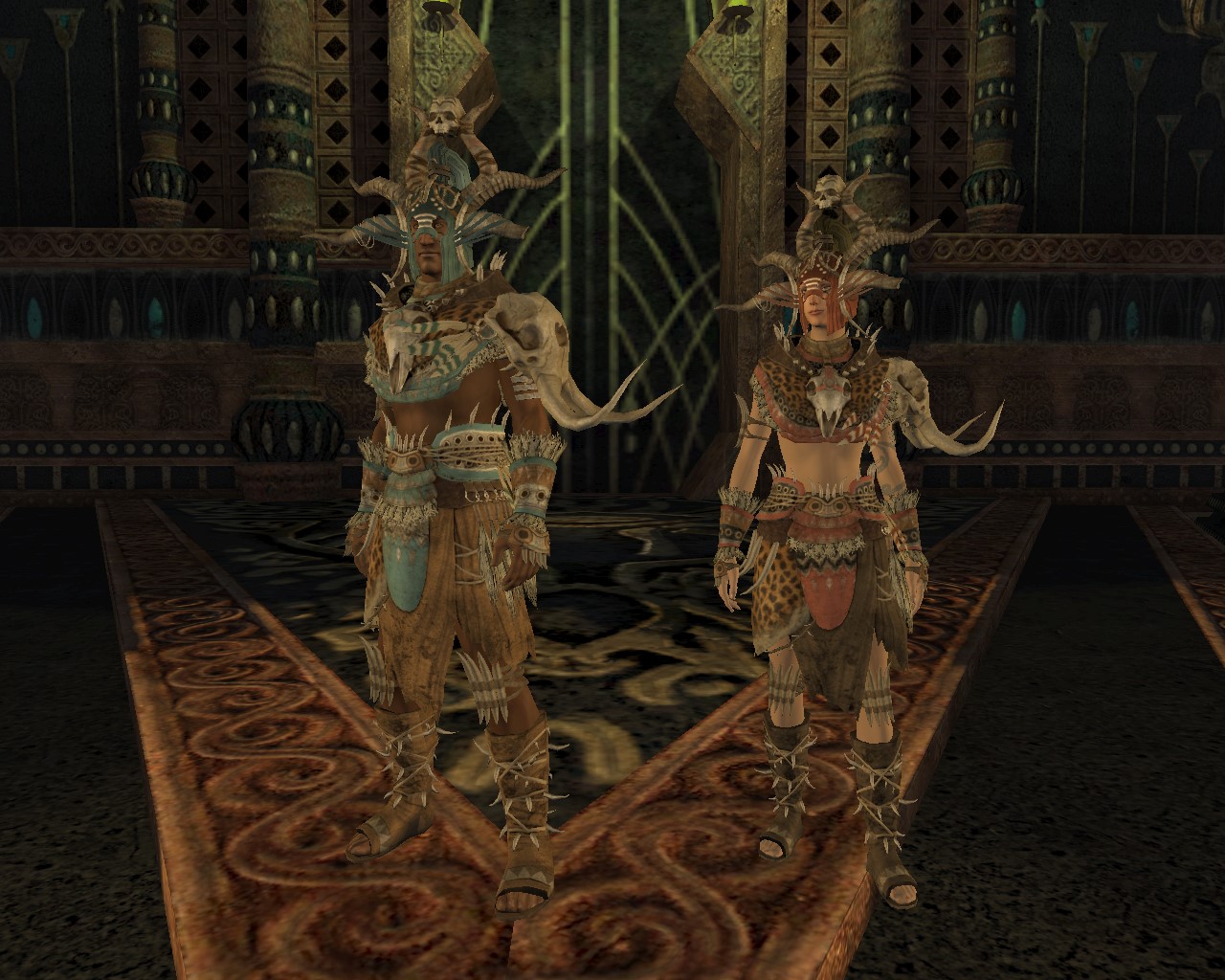 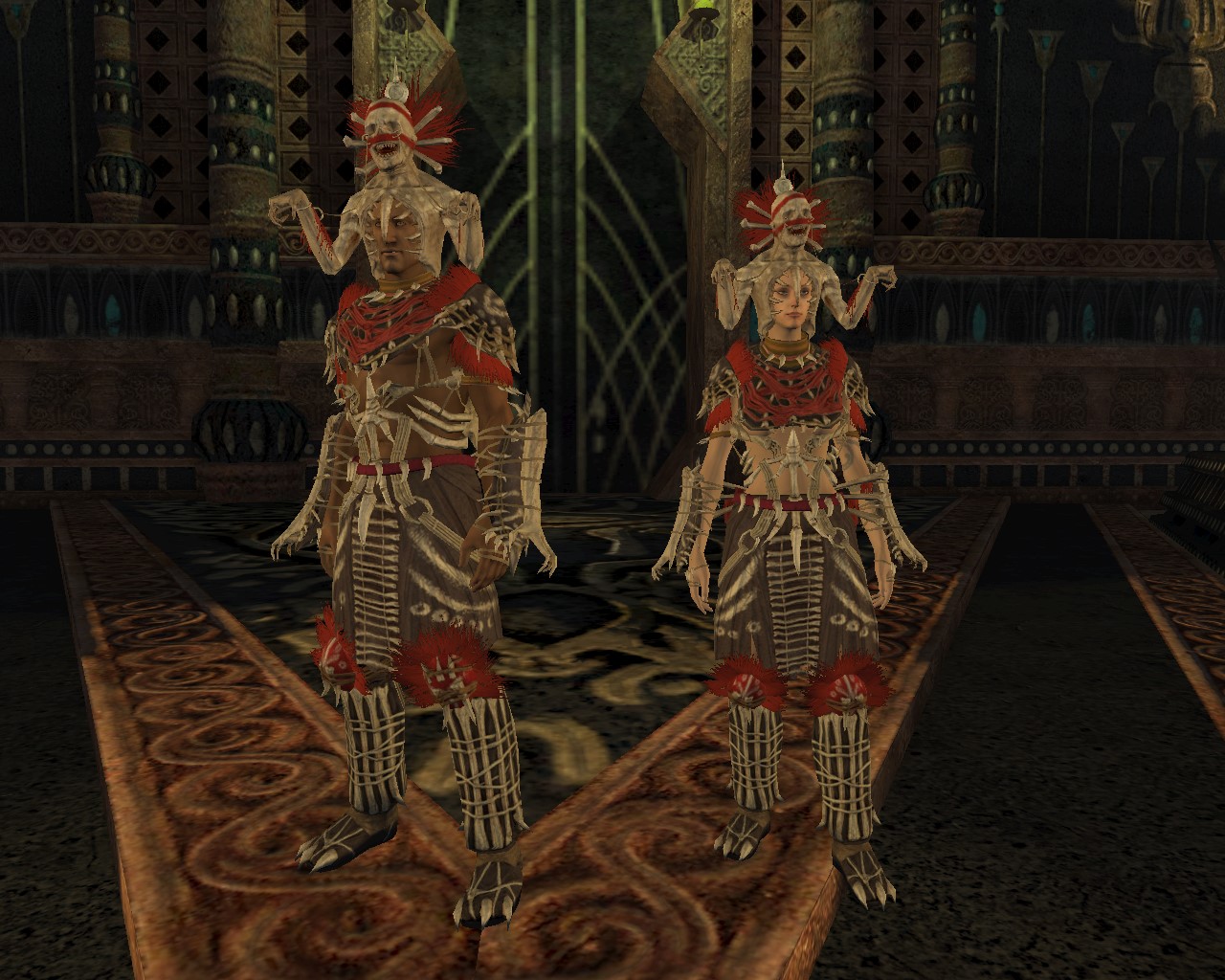 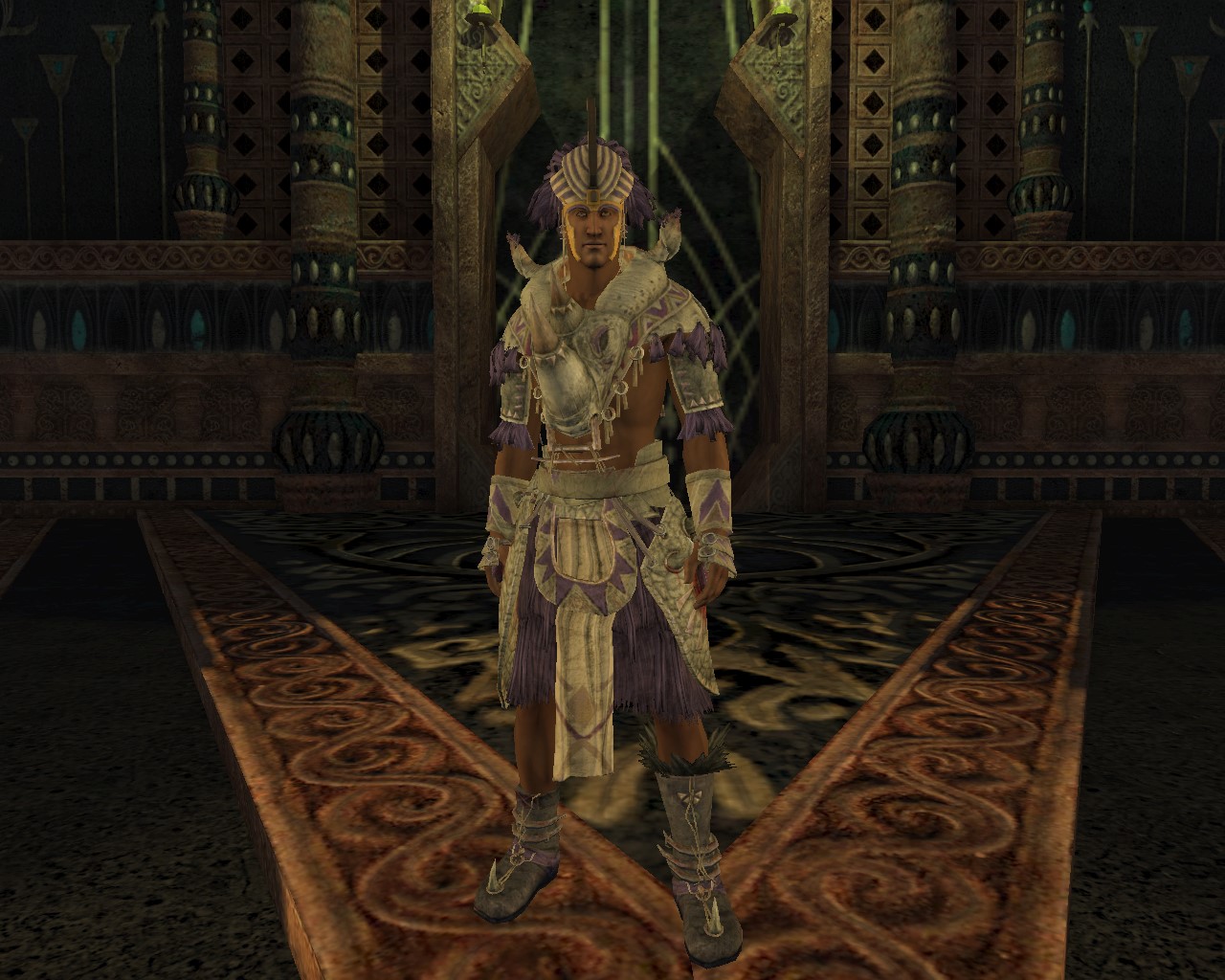 The final encounter in the Palace of Cetriss is set to be on the testlive server really soon!  This encounter will involve the resurrection of lore-centric character, Ethram-Fal.  However, he's undergone some pretty serious changes from when he was last seen.  His physical form and powers have been fused together with the re-awakened Emerald Lotus.  Be sure to hit up the testlive server to check out what Ethram-Fal's got in store for those brave enough to challenge him!

We've mentioned revamping the LFG / LFR system before, and I did get a few details from our developers on the overall plan.  The LFR system will be first in receiving new functionality.  Players will be able to sign up on a weekly basis either solo or in partial groups, and the system will match them up with other players to create a raid.  The LFR system will send the created raid groups to new, more casual friendly versions of our new Palace of Cetriss raid as well as older raids.  The plan is to include Thoth-Amon's Stronghold, The Jade Citadel, and potentially The Temple of Erlik into this system.

This will allow all players to experience the fantastic main storylines while collecting loot!  We're still designing the rewards found in these raids; options include slightly toned down versions of existing loot from these instances, or a new token type awarded through the LFR system to be used at a new gear vendor.  We'll share more about how these design efforts are going as we continue development.

The Crafting Revamp that we've been working on continues to be a hot topic.  I routinely discuss this with our development team, and the team assures me that this is still part of our plans, but many resources are currently allocated to the LFG / LFR update.  Once we've completed those system changes, we'll have an update on when the crafting changes will be implemented.

We've been hard at work developing content for one of Hyboria's favorite times of year, Halloween!  This new, free event content will showcase the districts of Tarantia city and its nefarious underbelly!  Keep your eyes peeled for more details in October!

We also want to take a moment to officially welcome Mussagana to the Age of Conan development team!  With years of experience playing Age of Conan, Mussagana has the drive and knowledge to help keep development moving forward.  He'll likely pop into the forums from time to time too, don't be shy and say hello if you see him!