Share on:
Home
News
The ‘Nights of Lost Souls’ approach! 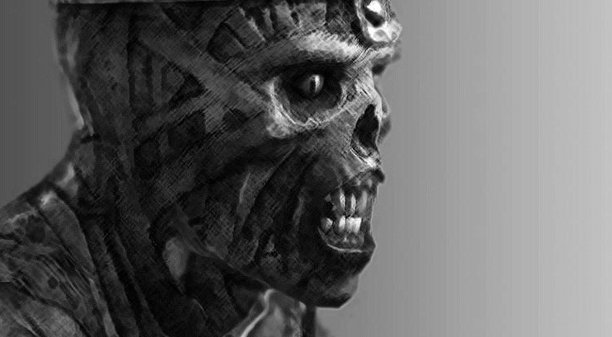 The ‘Nights of Lost Souls’ approach!

(21st of October until 6th of November)

Once again the time has come. As inevitable as the creeping darkness that banishes the summer sun to a distant memory, the day approaches when Hyboria is again cast in a shadow. That shadow tears at the boundaries which separate the world of the living from the realms of death. The forces of darkness and horror, tales of which old crones used in stories to scare their young, once again stir behind our thin veils of sanity.

These tales are rife with rumors of restless souls that have long passed from their mortal coils, and warnings of the season when cadavers dance with savage hungers and dark desires. These stories are oft dismissed as tales of yore, myth or fancy for fear that they might actually be true. Those well journeyed in the lands of Hyboria however know differently, very differently.

Those who have braved these darkest nights of Hyboria know only too well what this means: The Nights of Lost Souls are approaching again. On the Nights of Lost souls those forces of lore are made flesh and bone, and come to terrorize the living while they can.

Should you choose to brave these wicked eves you could find yourselves face to face with these tortured souls of warriors past. Only those strong enough to withstand the fear, those who are able to stare death right in the eye, and spit in its face, only those brave souls will in the end be able to tear rewards from the deathly grip of the undead.

Following on from the success of last years events, we simply had to bring back the Night of the Lost Souls. These events proved very popular with all of you out there, and we wanted to make sure the troubled spirits of Hyboria made a seasonally suitable return!

With two solo quests, and an additional team quest, players will have to track down and defeat three Lost Souls. The quests will take you to places you thought you knew, but this time of year casts a shadow over things you once found familiar. As with last year’s events there are some fantastically fun seasonal items to acquire. Those that seek out the Lost Souls will find themselves facing the true dangers that lurk just beyond the firelight.

These new rewards also mean that even if you braved the Nights of Lost Souls in the past, you will be able to get some brand new grim and macabre social items. Let’s take a look at some of the new items that you can collect from these autumn quests this time around: The Red Hand Tunic and a demonic Bat as social pet and a mysterious vodoo puppet. 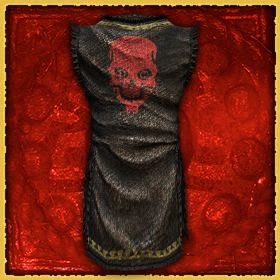 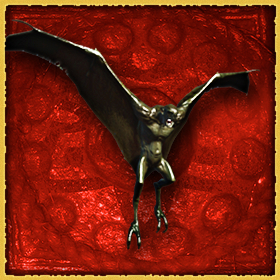 From 21st of October until 6th of November: To get started in the seasonal event, just type /claim in-game to receive a "Partially Translated Page". Using that item will get you the first quest including a riddled hint on where to find the "Emissary of Suffering".