Share on:
Home
News
Rise of the Godslayer - Alternate... 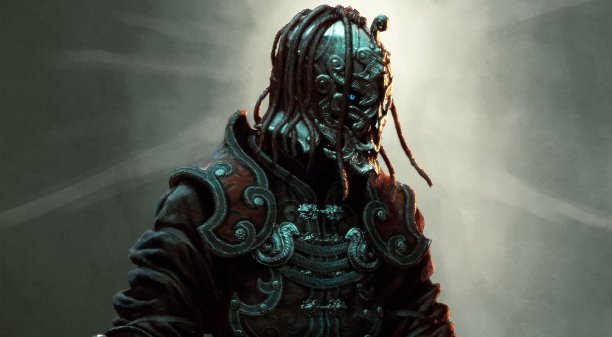 Funcom introduces a brand new alternate advancement system in the upcoming expansion to Age of Conan, Rise of the Godslayer. With the upcoming expansion we wanted to try and create a system that provided players with some in-depth and customizable progression without just simply raising the level cap. With this in mind we have created a complete new system that will allow players to push their characters in new directions and be able to grow and develop their characters even further.

The alternate advancement system gives anyone from level 20 to 80 new ways of progressing or earning new combos, powers and abilities.

The new system features three new 'trees' for all classes, totaling a lot of new abilities available to players, with most of these abilities having five ranks. Players will be able to buy abilities using points earned through the alternate advancement system. The general tree is available to characters at level 20, while the archetype and class trees become available at level 80. The abilities in the general tree will scale with the player's level and means that lower level characters can also benefit from these new trees. 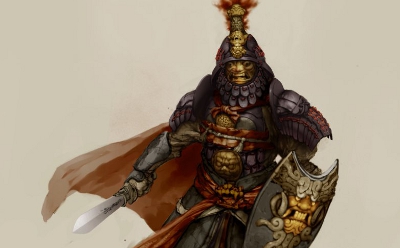 Players can purchase abilities using alternate advancement points. These points come in three different varieties: Prowess, Mastery and Expertise. Prowess points are earned through PvP, mastery represents PvE and expertise points are awarded alongside prowess and mastery at a fixed ratio. For example, if a player earns 10 prowess or mastery points, he will also be rewarded a certain number of expertise points. As the player progresses through content in the expansion, they will be awarded alternate advancement points after accumulating enough alternate advancement XP, the variety of which depending on whether it is PvP or PvE content.

"Alternate advancement XP may be gained both in the expansion, and in the live game. It was important to us that existing live content is continued to be supported," explains Dave Williams, the Lead Systems Designer for the expansion, "although because expansion content will inherently be more challenging for a player new to that content, it will reward alternate advancement XP to an appropriate degree which reflects this."

There are two types of purchase-able abilities players may obtain in the alternate advancement system. These are called Feats and Perks.

Feats in the System are passive abilities which are "always active." When a player purchases a feat, it is effectively treated as an innate boost to his overall character power. Some of these feats, while considered passives in the tree, may still enable a new ability or spell - it just means that the player always have the option of using that ability in combat.

Perks on the other hand are something new altogether. These are special abilities which must be equipped on a new Perk Bar in order to be active and/or useable. Perks are deadly and dangerous abilities that become formidable tools on the battlefield. The new Perk bar though has a finite set of spaces available for active perks. This means that players must make the strategic choice of which perks they want active for any given fight.

Perks are subdivided into Major Perks and Minor Perks. Minor Perks take up one slot on the perk bar. Major Perks are extra-powerful class-specific abilities that take up two slots on the Perk Bar which represents just how greatly they can swing the tide of battle.

We really want the players to have some real tactical choices. This means that unlike the previous feat builds (which of course remain intact) and combos where you simply accrue more of them, the perk system will force you to make key, strategic choices about which abilities you bring into battle. It will also add the additional tactical layer that you will never quite be sure what abilities your opponent might be using, and even allow players of the same class to specialize into very different roles should they choose to. Ultimately it will also allow players to adapt and change their possible role on the battlefield depending on their needs. As they earn more alternate advancement perks they will be opening up more choices and opportunities for themselves.

The alternate advancement System will also have an over-time mechanic, available online or offline. This is a straight conversion of points-to-time. A player will be able to select the Perk or Feat he wants to train, and as the clock ticks away AA points will trickle in to that Perk or Feat. The gain of course will be far less than what one would get by actively playing the content which generates points. This is intended to reward subscribers but also casual gamers, and will also give an additional method for PvP players to pick up desired feats in the PvE tree and vice-versa. 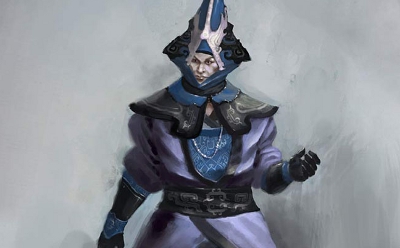 Overall we really wanted this system to be about choice. While some players will for sure be able to master all the options over time, this system ensures that they always have to make a choice as to which abilities they bring to a fight. They get to choose how to specialize their character, they get to choose what order in which they wish to progress, they get to choose whether they aim for mastering one area before another, or choose to focus on a broad range of skills and abilities, but take longer to master them all.So with this system we really feel that we will be providing players with an in-depth experience that will allow them to tailor their character to their personal preferences and create a meaningful and interesting set of progression choices for each and every player.